Have you purchased yours? Buy Your ALL INCLUSIVE VIP All-Access Pass now & get lifetime access! 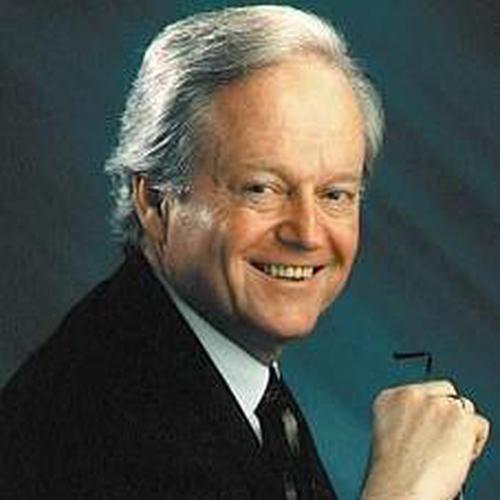 Founder and Executive Director
The National Association of Professional Salespeople

Talks covered by this speaker

Ben Gay III has been called a living legend in the sales world.

After 50+ years in professional selling, he has been the

#1 salesperson in every organization in which he has worked.

One of the most famous, popular and powerful sales trainers

in the world, Ben now writes/publishes/produces “The Closers”

seminars, a series that is considered to be “The Foundation of

Your logo could go here!

If you'd like to get your brand in front of attendees following the categories this speaker is talking about (on this page, via email and during each talk) contact us.

We use cookies This website (and some of its third-party tools) use cookies. These are important as they allow us to deliver an exceptional experience whilst browsing the site.

By clicking 'Accept', you agree to the use of cookies. To learn more see our Privacy Statement.